Video games are rarely known to carry any positive connotation. Just the mention of video games is accompanied by images of children staring like zombies into TV screens working tirelessly on their controllers, and paranoid mothers frantically trying to pull them away from the fixation. But it’s bound to come as a surprise to know that video simulation in autism could be the next breakthrough to aid cognitive, academic, and social development of special children.

Autism is a complicated disorder which is characterized by hurdles to cognitive development and communicative behavior. According to USCDCP, autism spectrum disorder affects one in every 68 children in the US. The prevalence has only increased over the years.

The communicative and social drawback is typical of children with autism spectrum disorder. And that has led researchers to use virtual reality in helping autistic children develop writing skills and practice core communication. Using video simulation in autism is a type of digital neuropathy that targets social interaction components that are usually found lacking among autistic children. Autism apps too serve the same purpose in imparting language and communication skills. 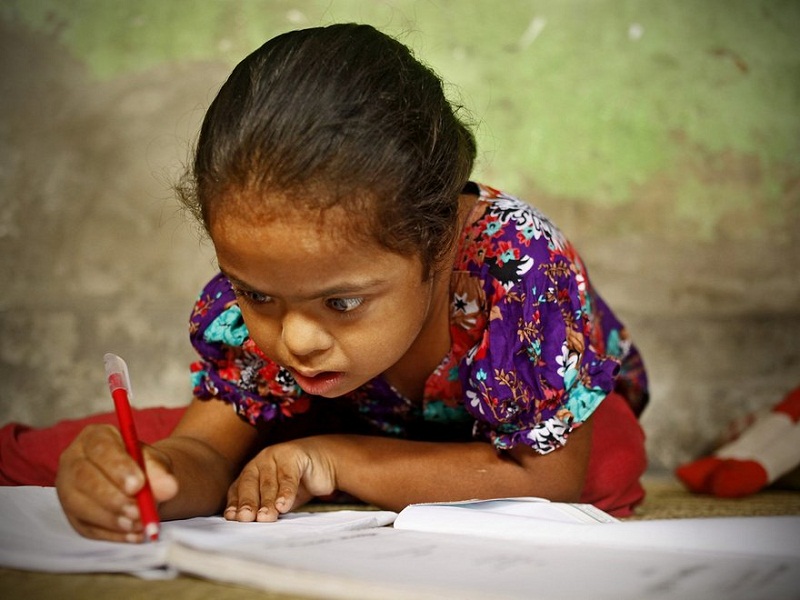 Participants at a recent research study were asked to look into a virtual reality headgear and engage in an autism simulation game. In a task called “fade condition”, the participants were directed to maintain eye contact, converse with virtual peers, and prevent them from “fading” away or disappearing.  The fade condition proved helpful to increase the attention span of autistic children when other people were talking to them.

Researchers are of the opinion that an autism simulation game can play an important role to improve the writing skills of individuals having the disorder. For instance, a video game which involves building with 3D blocks along with interaction with some virtual characters, can improve language and communication skills among autistic children. Experts say that interactive autism simulation activities can reveal valuable insights about how autistic people organize, engage and process information and ideas.

The field of neuro-developmental disorders is full of uncertainties. Families that have autistic children can take encouragement from the newfound research. Technology based treatment has improved over the years and video simulation in autism is another step in that direction. Virtual reality is a safe domain for people with autism. It’s a place where people with autism get a lot of practice to interact in ways that would have been otherwise difficult.